At BDG Thomson Gray we understand that our people are our biggest and strongest asset.

We recognise the importance of investing in our people, placing a strong emphasis on both personal and professional development, and have training plans in place which encompass both external and in-house training provision. We believe that this ensures that we provide an exemplary service to our Clients from inception to completion on projects, and is the backbone of our practice’s longevity. 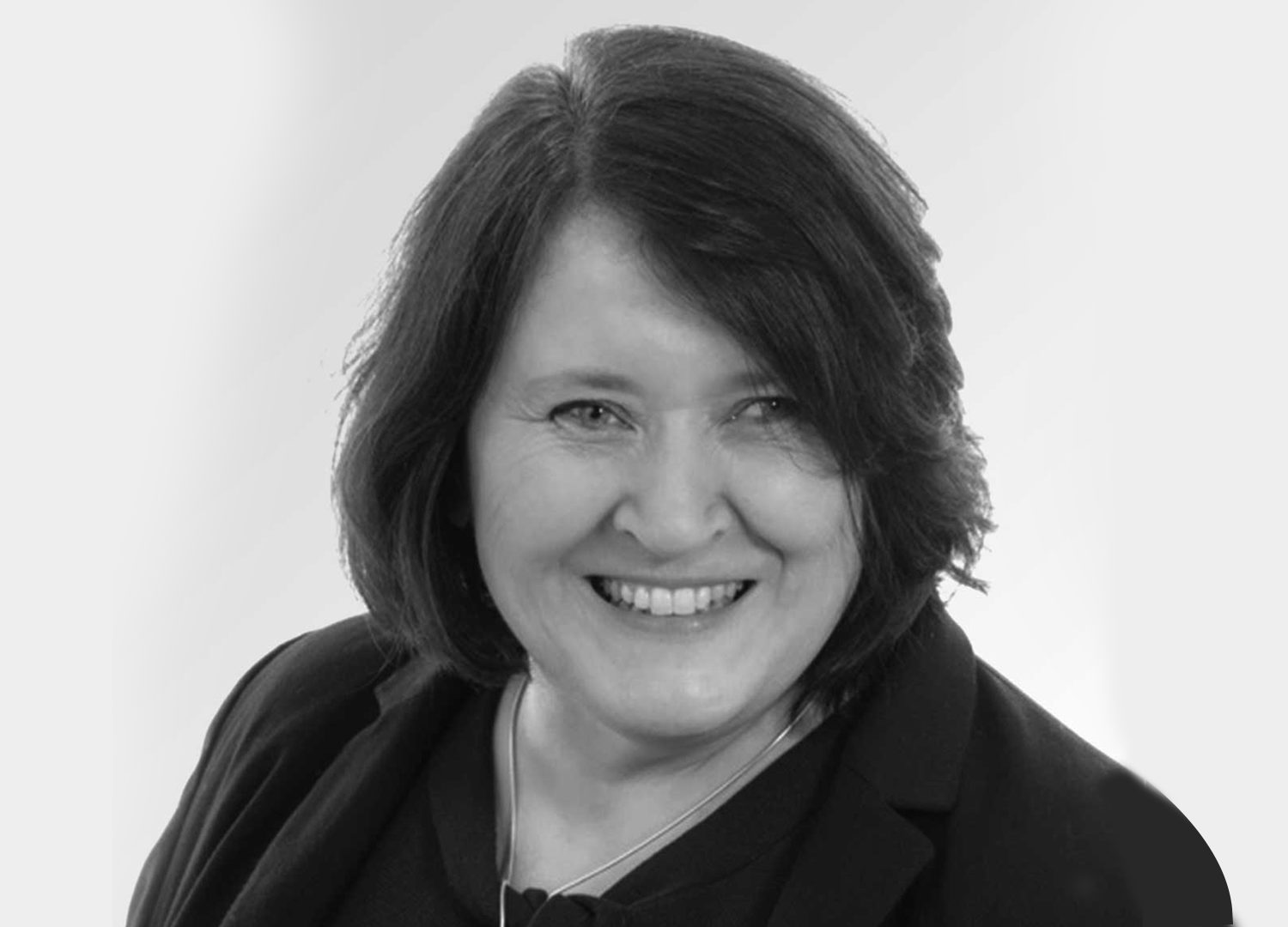 Shirley has been with BDG Thomson Gray (formerly Baxter Dunn & Gray) since 1990, and has more than 30 years experience in the construction industry. She is involved in a full range of pre and post contract Quantity Surveying services, having worked on projects up to a value of £30,000,000.  She is also a qualified CDM-A, Incorporated member of the Association for Project Safety, having acted previously as Planning Supervisor and CDM Co-ordinator..

Shirley was admitted to the RICS Chairman’s Panel of Adjudicators in 2011, and regularly undertakes expert witness reports.

Outside of work, Shirley’s interests include films, travelling and politics.

Doug has been with BDG Thomson Gray (formerly Baxter Dunn & Gray) since qualifying in 1978. He has been a consultant with us since he stepped down as a Director in 2017.  He has more than 40 years’ experience in the construction industry and is involved in a range of pre and post contract Quantity Surveying services.

Doug also specialises in Contract and Construction Law, Arbitration and Adjudication. Doug is a former chairman of SBCC and was previously a member of the RICS Chairman’s Panel of Adjudicators in Scotland.

Outside of work, Doug’s interests include photography, cycling and hill walking. 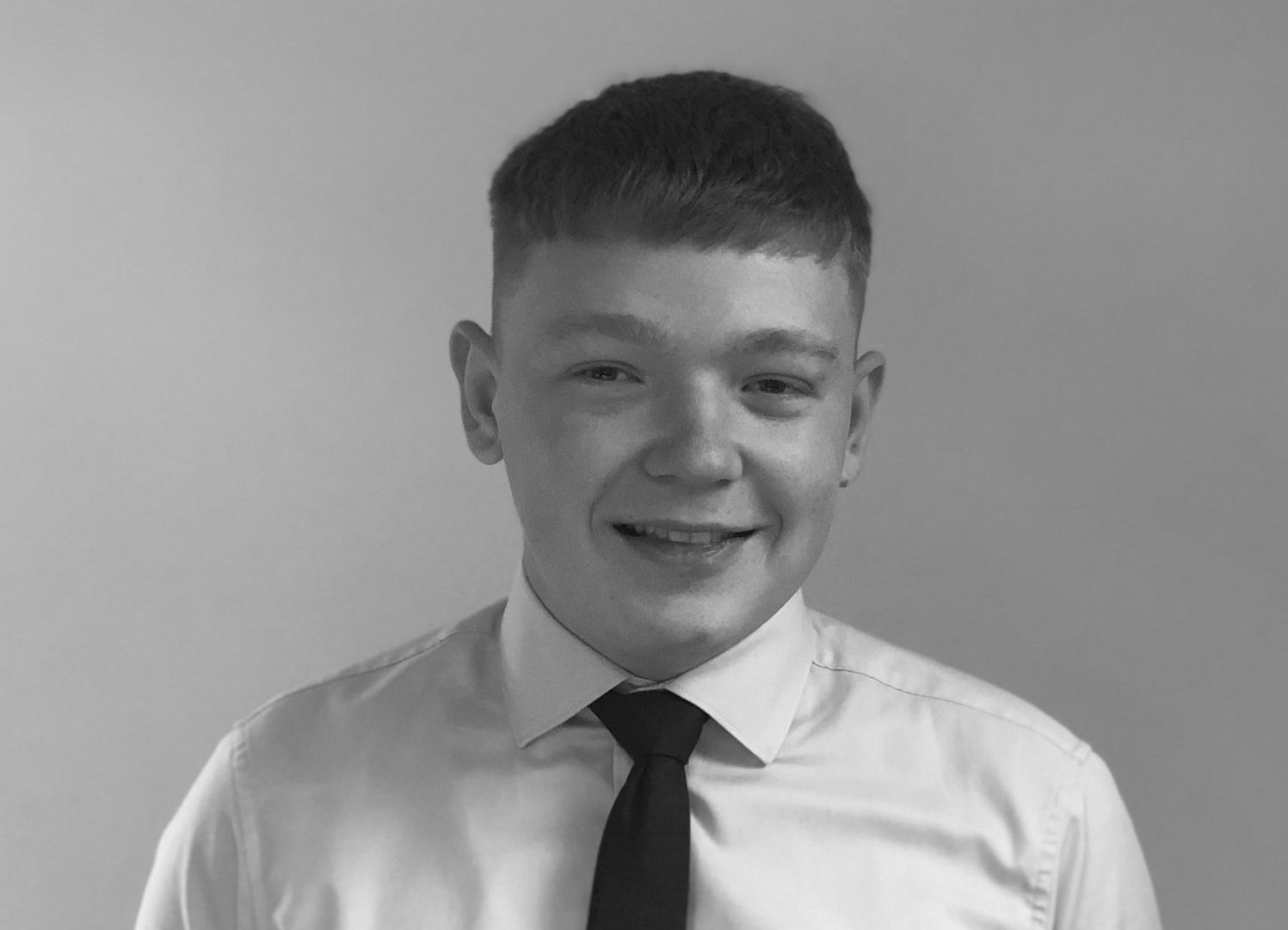 Ross is a Graduate Quantity Surveyor, having recently graduated with a BSc (Hons) from Robert Gordon University.

Outside of work, Ross enjoys playing golf and football.