Affordable housing in Scotland – how successful has our government been? 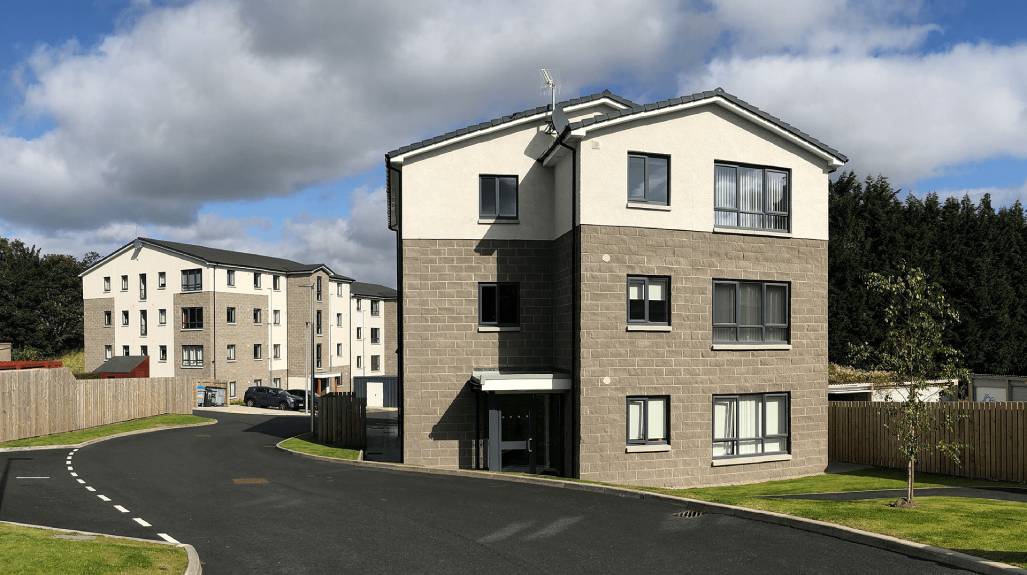 July 31 2019 was a significant date for those of us working in housing and construction. It marked a celebration of 100 years of council housing in the United Kingdom – the Addison Act 1919 – and gave those of us in the sector the opportunity to examine an important question… Affordable housing in Scotland – how successful has our government been?

The Addison Act – a watershed moment for affordable housing

Parliament passed the Addison Act after World War I and it set the pace for developing a nationwide system of public housing for the first time in history. The scheme was financed by government and delivered at a local authority level across the UK. The security of tenure gave generations of families peace of mind – at long last – in the knowledge they had the right to stay in their homes for the rest of their lives.

The generous governmental subsidies of the Addison Act came to an end in 1921, but the principles remained and influenced the housing sector for the majority of the 20th century.

The Addison Act in Scotland

As with the rest of the UK, council housing in Scotland was incredibly diverse – ranging from large houses in leafy suburbs to towering blocks of flats in concrete schemes. Often families moving in had the chance to leave behind poor living conditions. For many, this was the first time they enjoyed running water and inside toilets. Positive steps to abolish poor living conditions across the country continued, however, two key developments brought about massive and seemingly irreversible change to the sector.

In the early 1980s, the government’s ‘right to buy’ scheme was introduced. At the same time, there was a decline in building new public sector housing by local authorities, in favour of encouraging new private sector housing. This meant that almost all new homes were now aimed at those who could afford mortgages, which left a gaping hole in the provision of affordable housing for those who needed it most.

The Right to Buy in Scotland

Following pressure from housing charities such as Shelter, the Right to Buy scheme finally ended in 2016, with 150,000 people on housing waiting lists. [Source: Scotland’s housing crisis]

In 2016 the Scottish Government started to address the huge need for affordable housing and committed to building 50,000 homes by 2021.

The Accounts Commission and Auditor General have announced an audit of the provision of affordable housing in Scotland. The audit will assess the Scottish Government’s progress toward the target. The results are set for release in Spring 2020, however, the most up-to-date figures are encouraging.

Two reports published in the latter half of 2018 (Housing Statistics Annual Key Trends and Housing Statistics for Scotland Quarterly Update), indicate that the Scottish Government is on track to reach the target by 2021. Whilst these figures show that progress is being made, it has been slow up to this point. For example, in the Aberdeen local authority area, the Local Authority promised 2000 homes by 2022 with only 10% of the target met by 2017. [Source:Press and Journal] 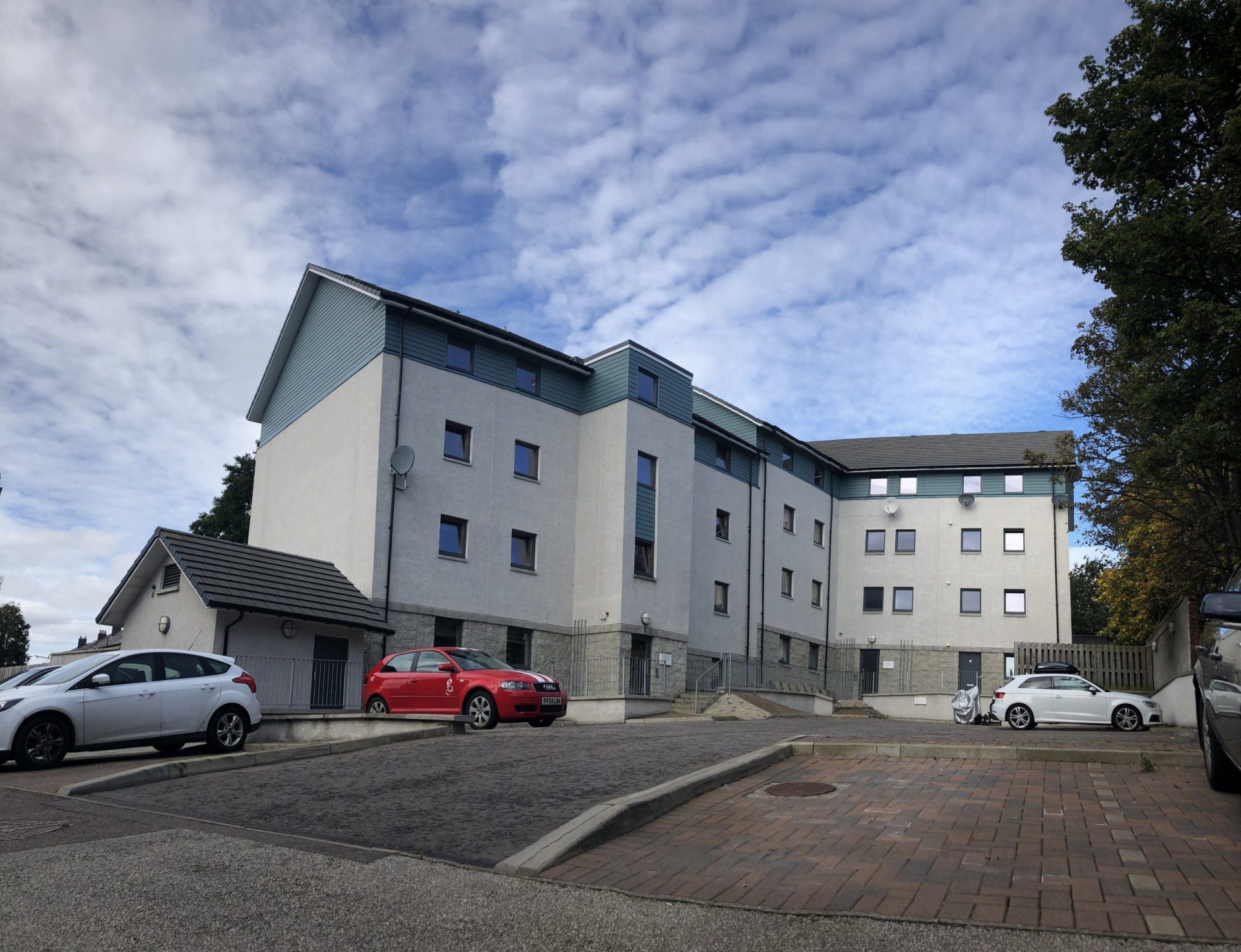 Working as Project Manager alongside Halliday Fraser Munro, Fairhurst and Ogilvie Construction, BDG TG has supported the procurement of a significant development of affordable housing in Dyce, Aberdeen. The development boasts 283 new homes ranging from one-bedroom to four-bedroom units. The development includes green space and covered seating areas as well as two well-equipped children’s play parks. This is the largest social housing development delivered by the local authority in the city in 40 years and goes towards delivering more than 10% of the number of homes needed to meet the affordable housing targets of Aberdeen City Council. 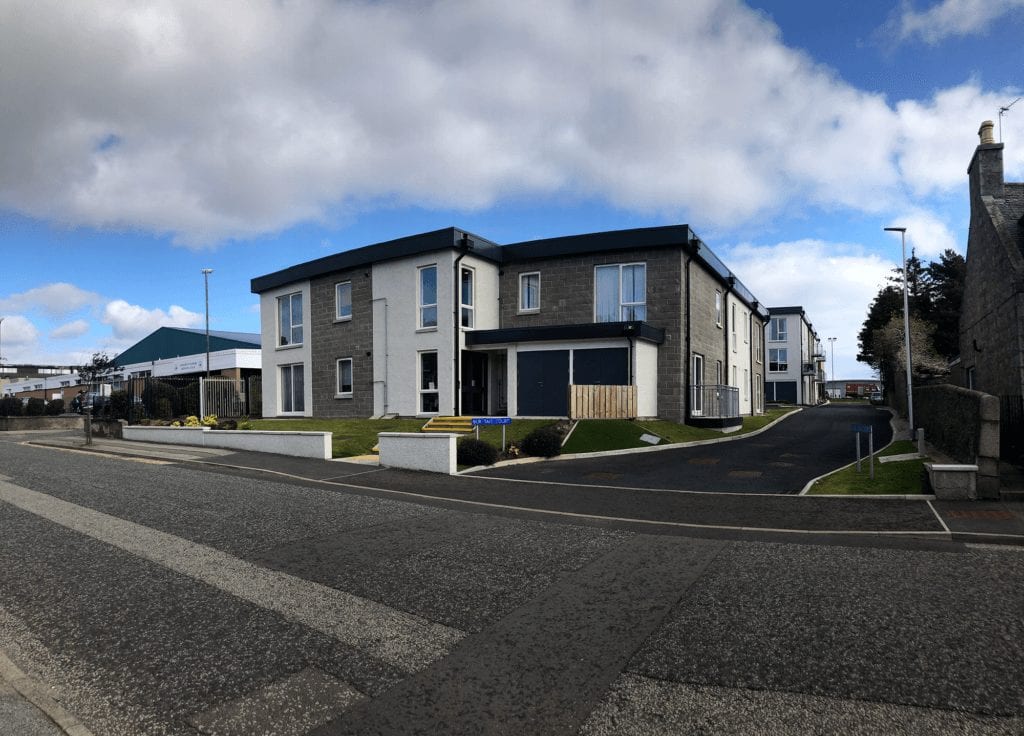 Whilst the figures are encouraging across many local authority areas in Scotland, there is a worry that targets are not being met in more rural areas of the country.

According to Scottish Housing News, a £25m Rural Housing Fund – established to provide 500 homes in rural areas by 2021 – has resulted in just 80 approvals and 23 completions. Elsewhere – a £5m Islands Fund to provide 100 new homes has seen only 14 approved and just 4 completions.

“Most success has been achieved in urban areas where large developments are possible. In more rural areas, these are not relevant, as waiting lists will not support them. Under the previous funding arrangements, additional funding was provided for what was referred to as location factors, and although there is a small proportion of this retained, it is not sufficient to provide adequate funding for small schemes in remote areas, which might only be 3 or 4 units.  This isn’t just about waiting lists, but ensuring that developments fit with the character of the community where they are being built.” 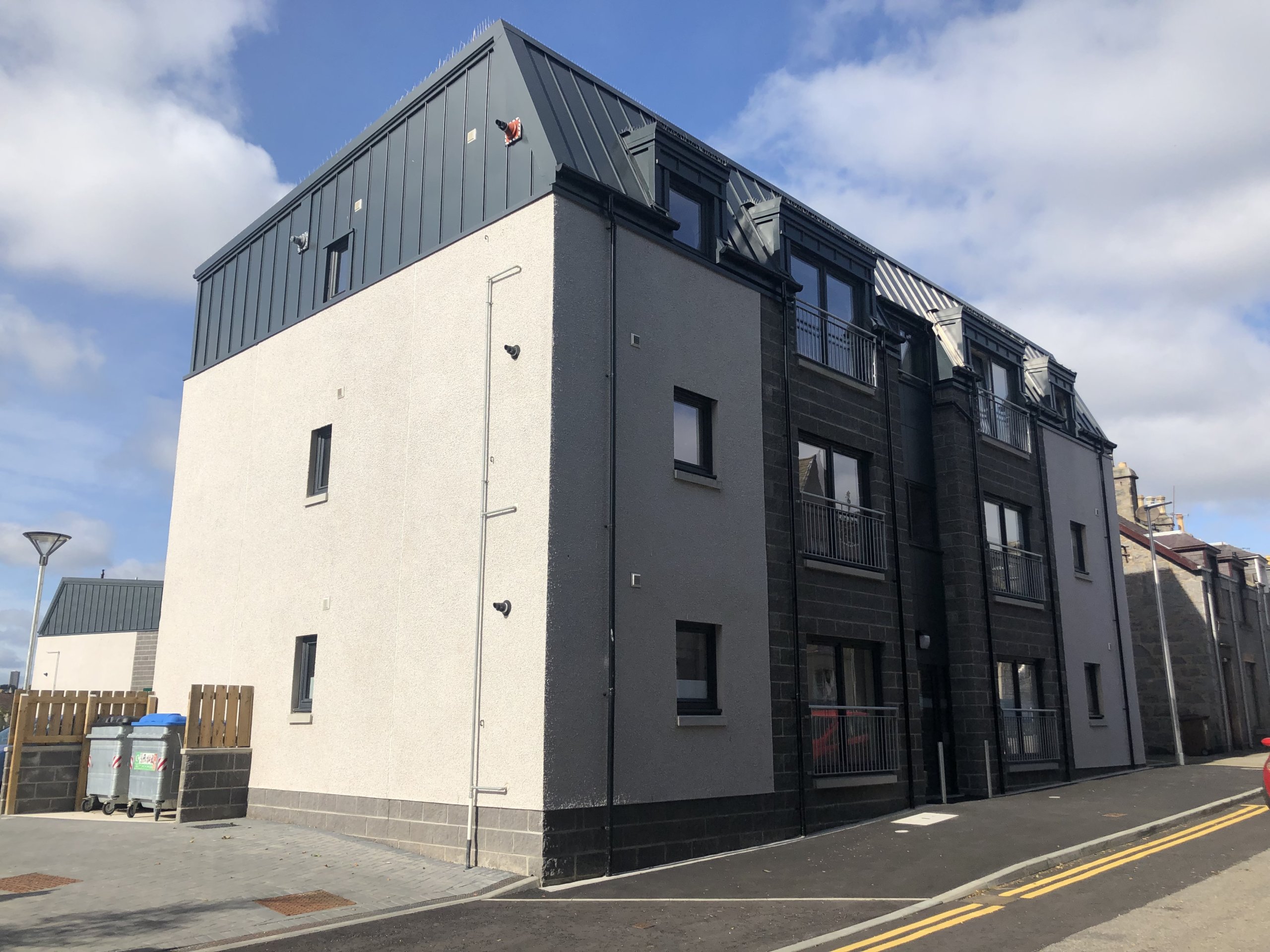 Affordable housing in Scotland beyond 2021

With over 23,000 families [Source: Telegraph] living in unsuitable, temporary accommodation such as B&Bs and even metal shipping containers across the UK it is more important than ever for the Government – UK and Scotland – to continue their efforts to fulfil the affordable housing targets for 2021 and to work across all parties and agencies to continue to develop sufficient, suitable social housing beyond 2021.

BDG Thomson Gray is proactive in supporting and advising the residential construction industry in the development of social and affordable housing.

Have a look at some of the residential projects we’ve been involved in. If you’d like to chat about an affordable housing project, contact Shirley Thomson at BDG Thomson Gray today.